The President of Turkey, Recep Tayyip Erdogan will visit Albania Monday in an official visit confirmed weeks ago. Albaniandailynews.com has learned that he and the official delegation will be welcomed by the Prime Minister, Edi Rama in Rinas Airport at 09:00 a.m.

Then, they will all travel to Kurbin where President Erdogan will see the area where the deadly quake of November 26 caused more damages, reconstructed with the funds of Turkey. Erdogan will be part of the inauguration process of 524 apartments for all families that had not a home due to quake.

At 14:00 pm, Erdogan will arrive in Tirana to have an official meeting with the Prime Minister, Edi Rama, while two hours later he will visit the Mosque of Et’hem Beu reconstructed with funds of Turkish Collaboration and Coordination Agency (TIKA).

After this visit, Erdogan will hold a speech at the Albanian Parliament, as the first session for this year. 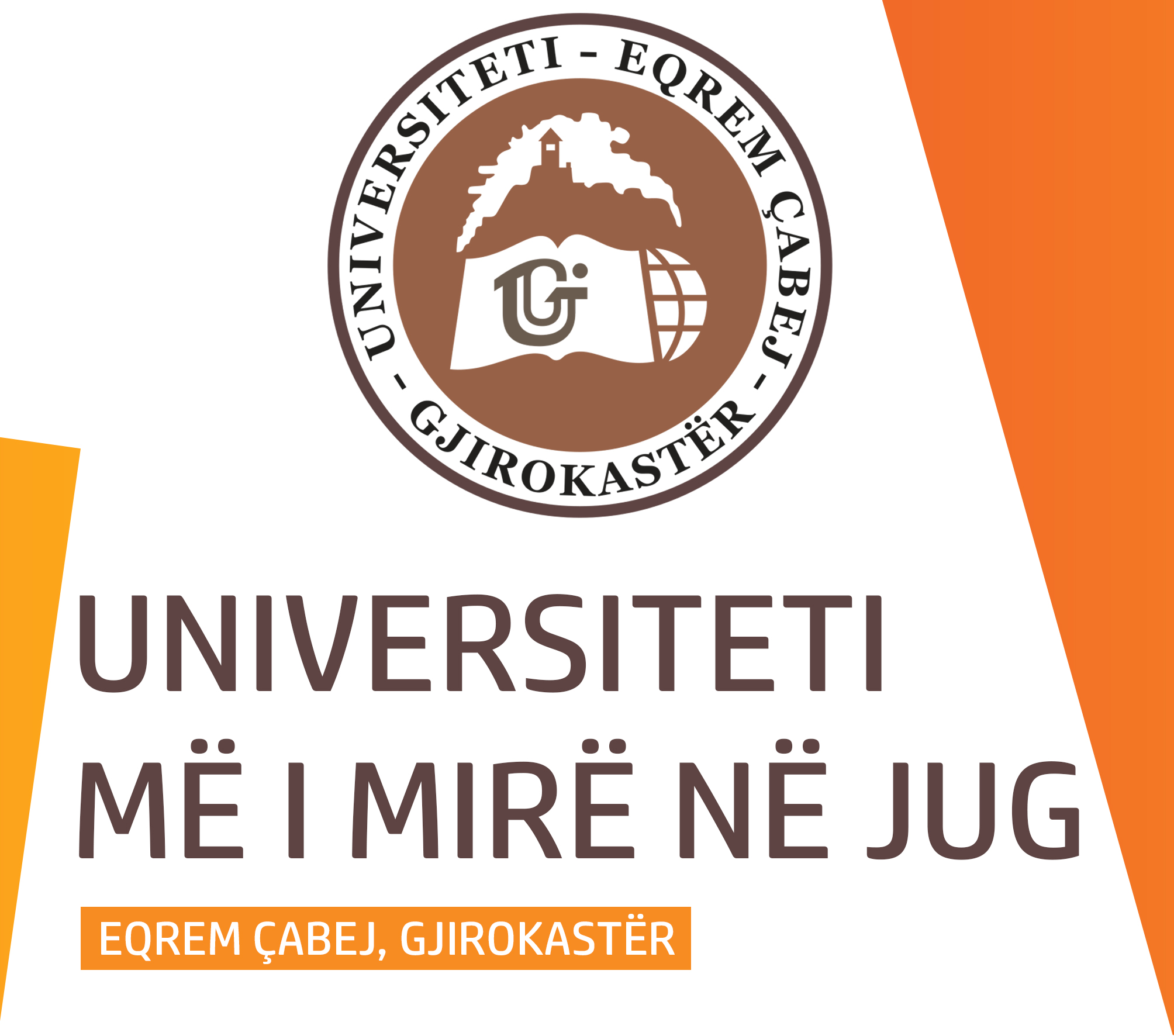